Cans This Weekend and Next!

The rest of July is going to be a blast! This Saturday (7/13) we’re releasing two collaborations (in draft and cans), next Sunday (7/21) will be your first opportunity to get cans of Cheater Hops IPA, and we’re finally getting ready to release bottles of our first barrel-aged wild ale!

First up Coriolis Force, brewed in collaboration with Elder Pine (Gaithersburg) and Cushwa (Williamsport). The beer is a unique spin on a Pilsner, inspired by the emerging New Zealand take on the European classic. We hopped it with three different varieties from the Southern Hemisphere: Australian Summer, New Zealand Motueka, and South African Southern Passion. While they have some fruity notes (apricot, lime, and passion fruit respectively) they also have a good deal of noble European parentage (think Saaz and Hallertau), for classic spicy and tea-like notes as well. The finish is more rounded and soft compared to German Pilsners thanks to tweaks to the water profile and a small addition of spelt (a high-protein ancestor to wheat).

It’ll be $16/four-pack and the limit is one per customer because we split the batch three ways. It’ll be on draft for just a couple days, but we’ll hang onto a few cases so that we can have on-premises cans for the next few weeks for added variety. If you miss out, Cushwa and Elder Pine will have cans as well starting next week! 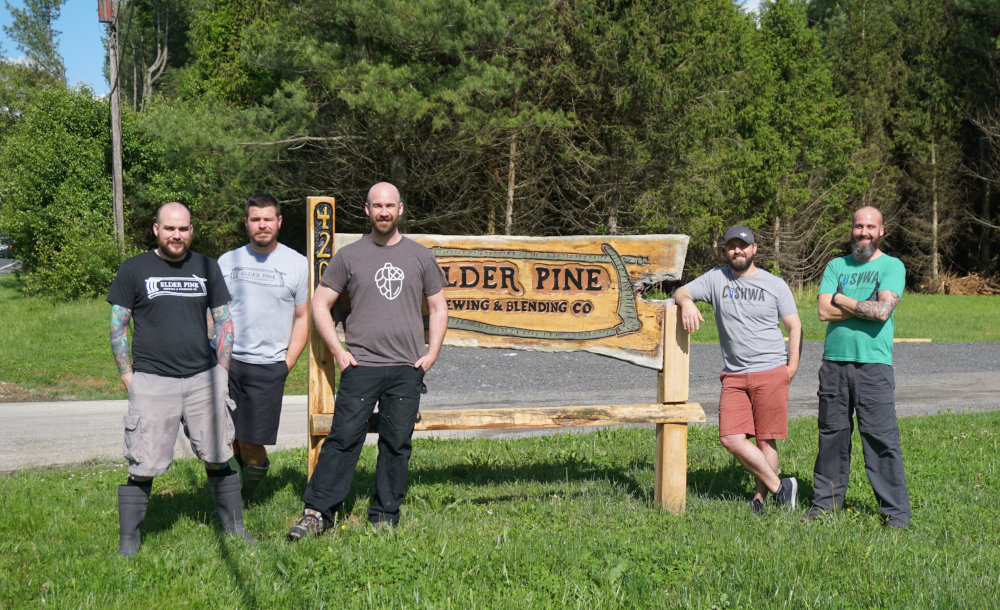 The same day we’ll be releasing a beer that is the complete opposite, an 11% ABV pineapple triple IPA called Ten Years in One Day brewed with Jailbreak Brewing (Laurel). While we did add a small amount of actual pineapple puree, much of the bright tropical flavor comes from 5+ lbs/bbl of dry hopping with Denali, Citra, and Simcoe. Denali has quickly become one of our favorite new varieties thanks to it’s unique and intense pineapple-like aroma.

Scott and I have been good friends with their lead brewer Rob for many years, all being long-time members of the DC Homebrewers Club. The name was inspired by the still awe-inspiring amount of beer a single batch at this scale produces. As a homebrewers, it would take ten years of brewing at 5 gallons a month to make the 600 gallons of one batch on Jailbreak’s 20 bbl brewhouse!

The cans will be $22/four-pack and we’ll have a few kegs on draft, so it likely won’t last long. Jailbreak will be holding a release for their half on the same day. 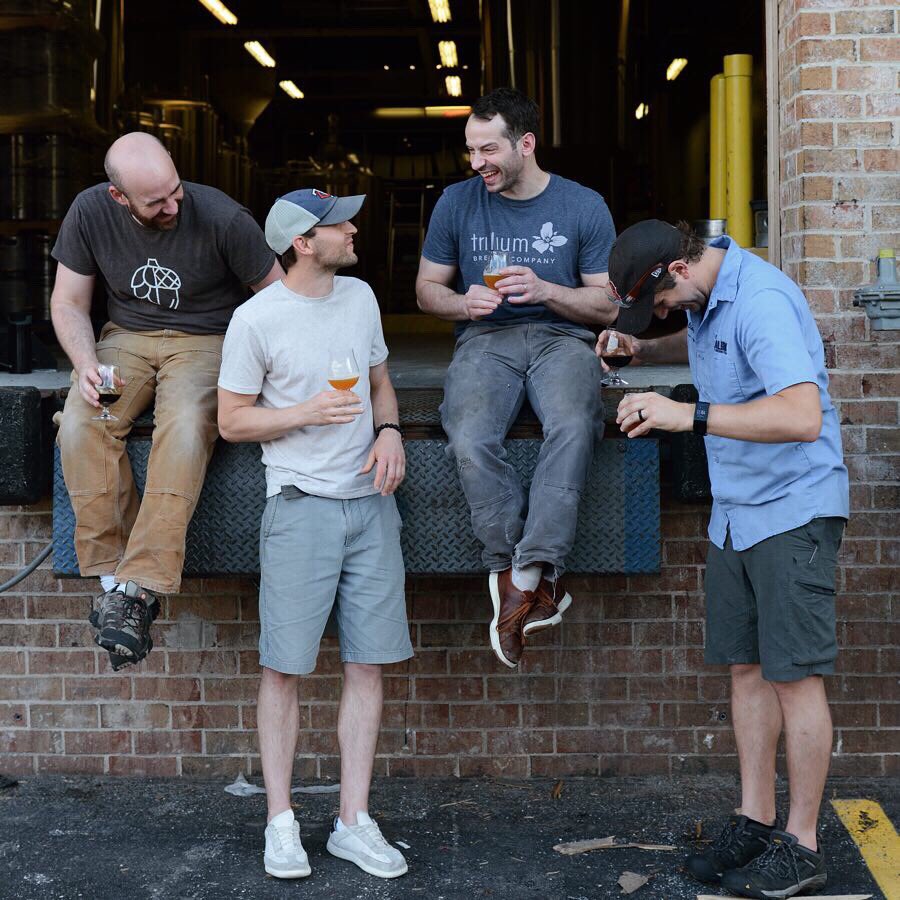 Expect a standard release for these two, we’ll give you a ticket for either or both at the door so you can grab a pour without worrying you’ll miss out.

The following Sunday (7/21) will hold a release that will be closer to what you’re used to from us, Cheater Hops #8! This 7.2% ABV iteration is dry hopped with Nelson Sauvin, Azacca, and Simcoe. The result is all sorts of fruit flavors from the gooseberry of the Nelson, melon from the Azacca, and mango from the Simcoe. We fermented it with our house English ale strain, so it has that typical rounded slightly-sweet-vanilla-y finish. We opted for a higher percentage of the batch in cans, so hopefully there will be enough to last through the day. $18/four-pack with a two per customer limit. 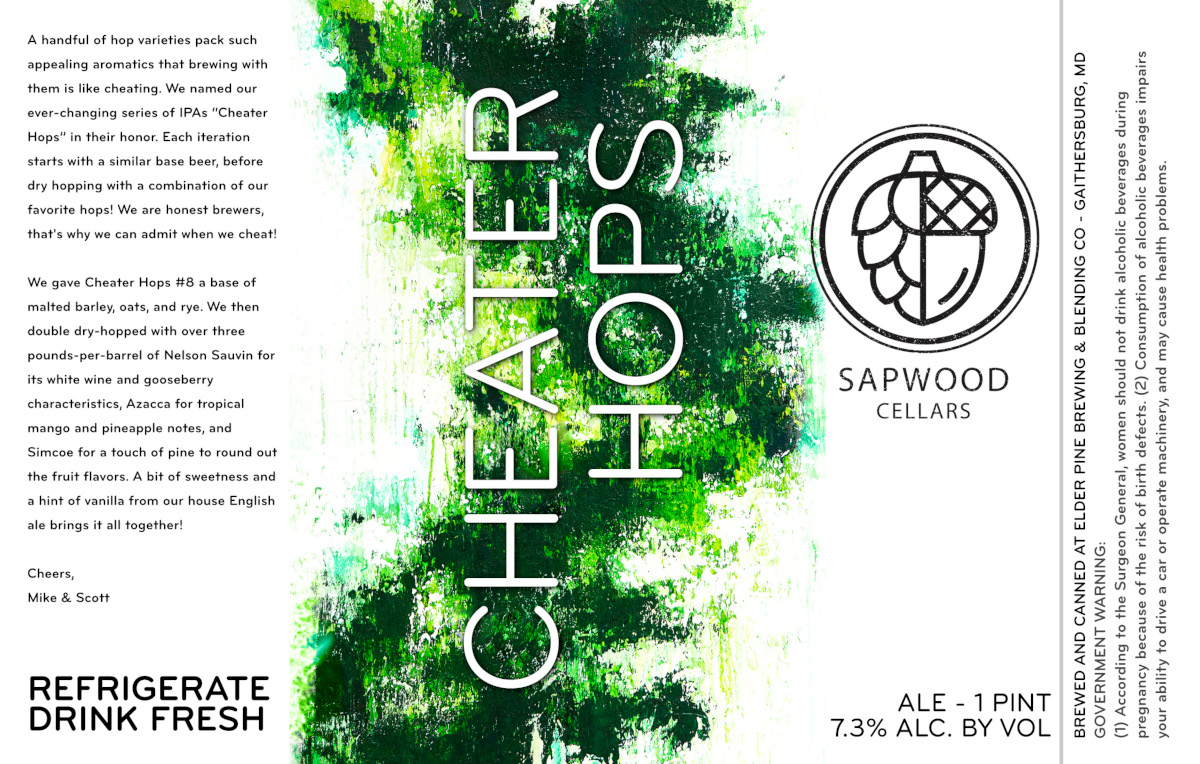 Today we’re tapping Boom, Undisputed! a bourbon-barrel-aged version of our imperial stout Boom, Roasted! Our friends over at Allview Liquors did a single barrel private selection at Four Roses. The bourbon they selected was the choice of everyone doing the tasting, so they dubbed it “Undisputed.” They were nice enough to let us have the barrel. The resulting beer has vanilla and marshmellow from the barrel, and chocolate from the base beer, like bourbon brownie batter!

We’ve also still got plenty of The Big Lambrusco, our first foray into wine-grape-juice-infused DIPAs. We went the less-tread red grape route.  While white grapes have more direct flavor similarities with hops, we wanted to enhance the natural blueberry-notes of the all-Mosaic base beer (Fundle Bundle). You aren’t likely to taste many other beers like it! 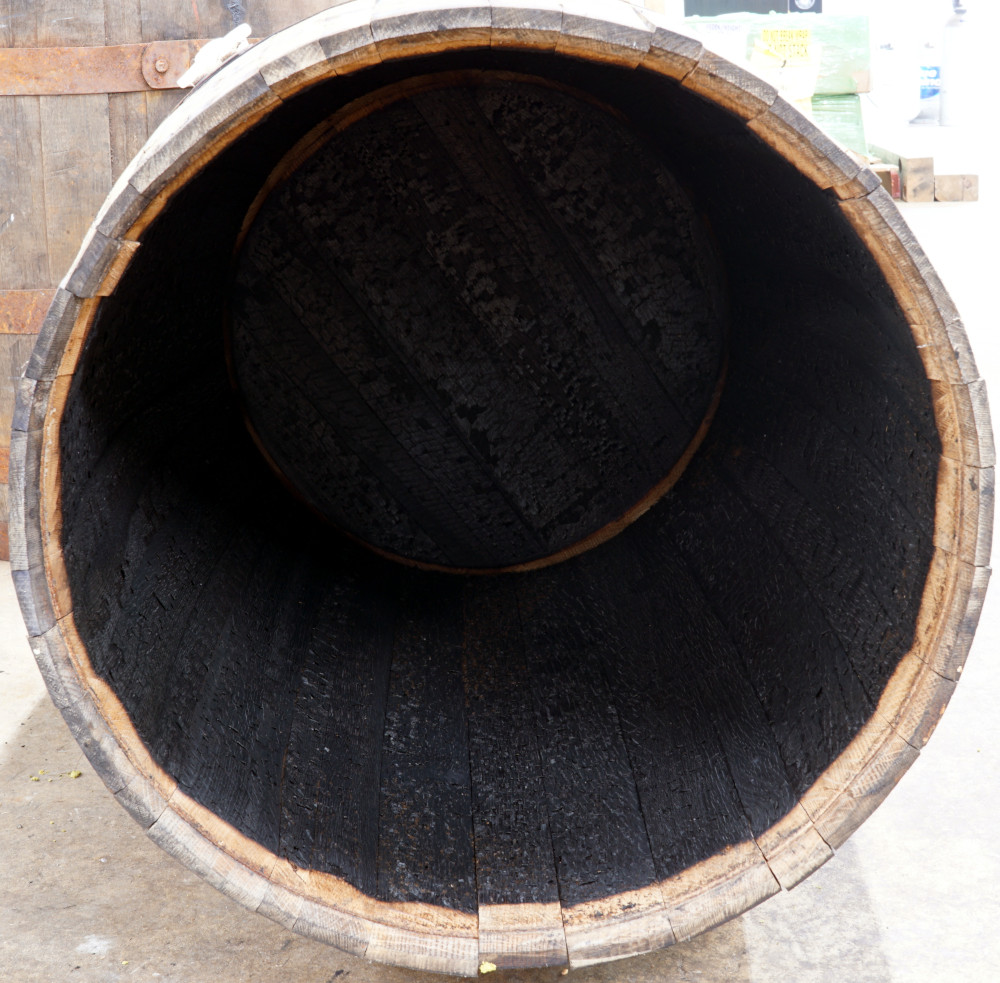 A month ago we finally bottled the first beer from our mixed-fermentation barrels. It started as House Saison #1 (brewed in August, 2018), transferred into Sauvignon Blanc barrels before we opened the tasting room last September. It’s an elegant beer with a mixture of earthy and funky aromatics from the wild microbes in the barrels and fruitiness from the previous resident of the barrels. It’s bottled and carbonated, we’re just finalizing the labels! Hopefully it’ll be released towards the end of the month! Many more to follow with a barrel-aged beer already on Cab Franc grapes, and local sour cherries! 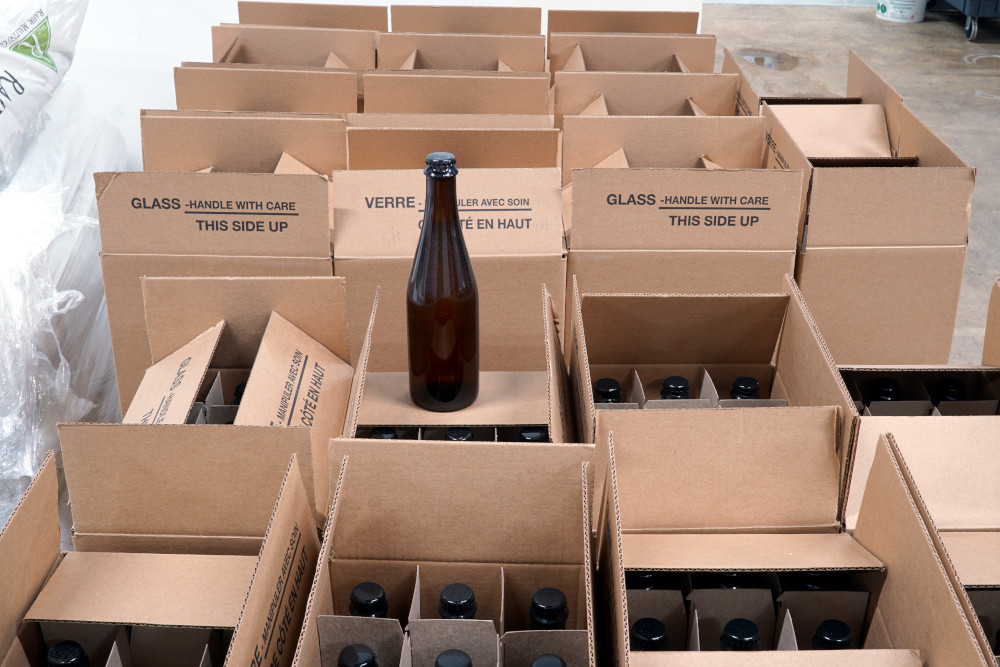